Target Ovarian Cancer is the only ovarian cancer charity working across all four nations of the UK. They work with women, family members and health professionals to ensure they target the areas that matter most for those living with ovarian cancer. Their funding helps with early diagnosis, research and support for those suffering with the disease.

We were approached by the team at Target Ovarian Cancer as they wanted to present the work they do in an interactive and engaging way and a 360 virtual tour was a natural solution. A lab was identified, The Nicola Murray Centre in Edinburgh, with a morning dedicated to capturing the imagery and video required for the tour. 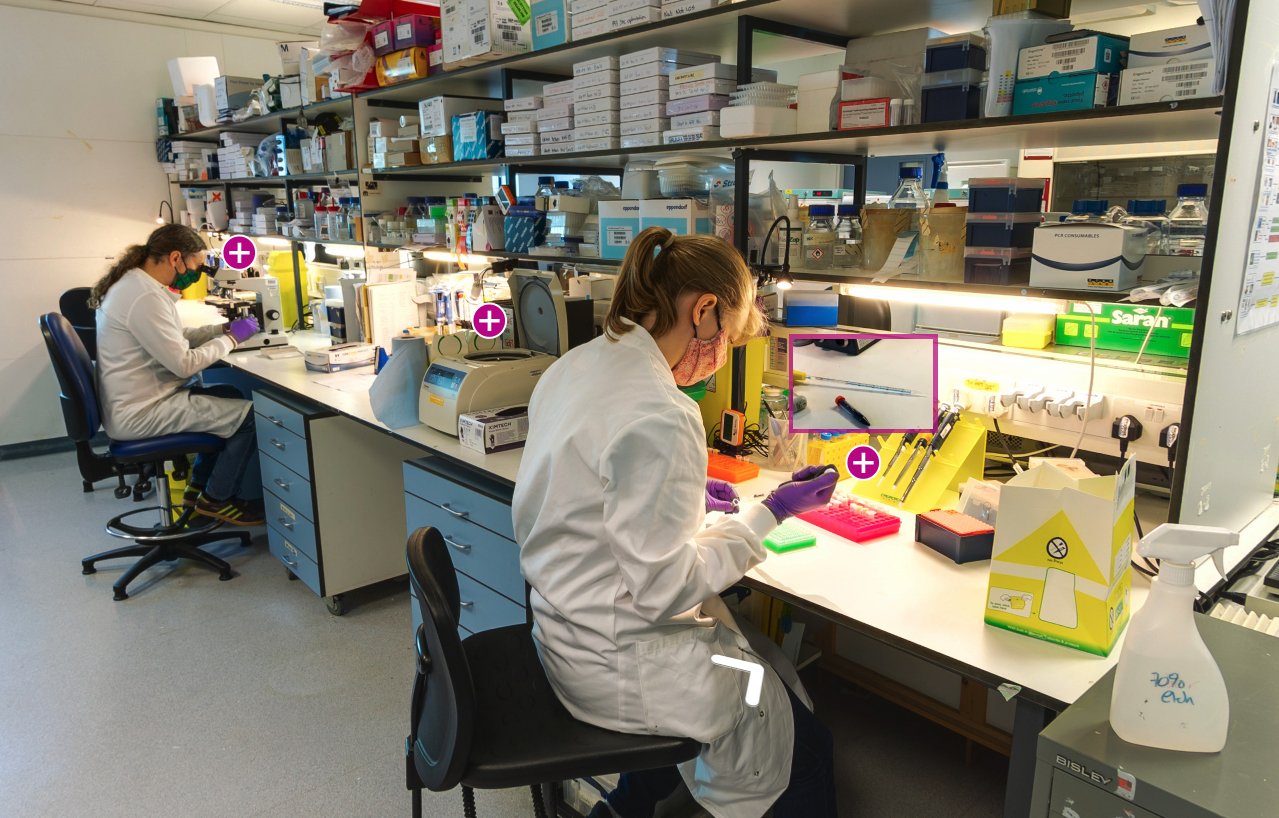 Although the virtual tour only consists of 2 actual 360 degree scenes, its packed with content and interactive elements. Each 360 degree scene contains a selection of still images, that when revealed, open up further content and information about that particular item or scientific process. The user can then go back to the lab, and continue their journey. All imagery and video was shot by us at the same time as the 360 images, meaning the team only had to give up 3 hours of their time. 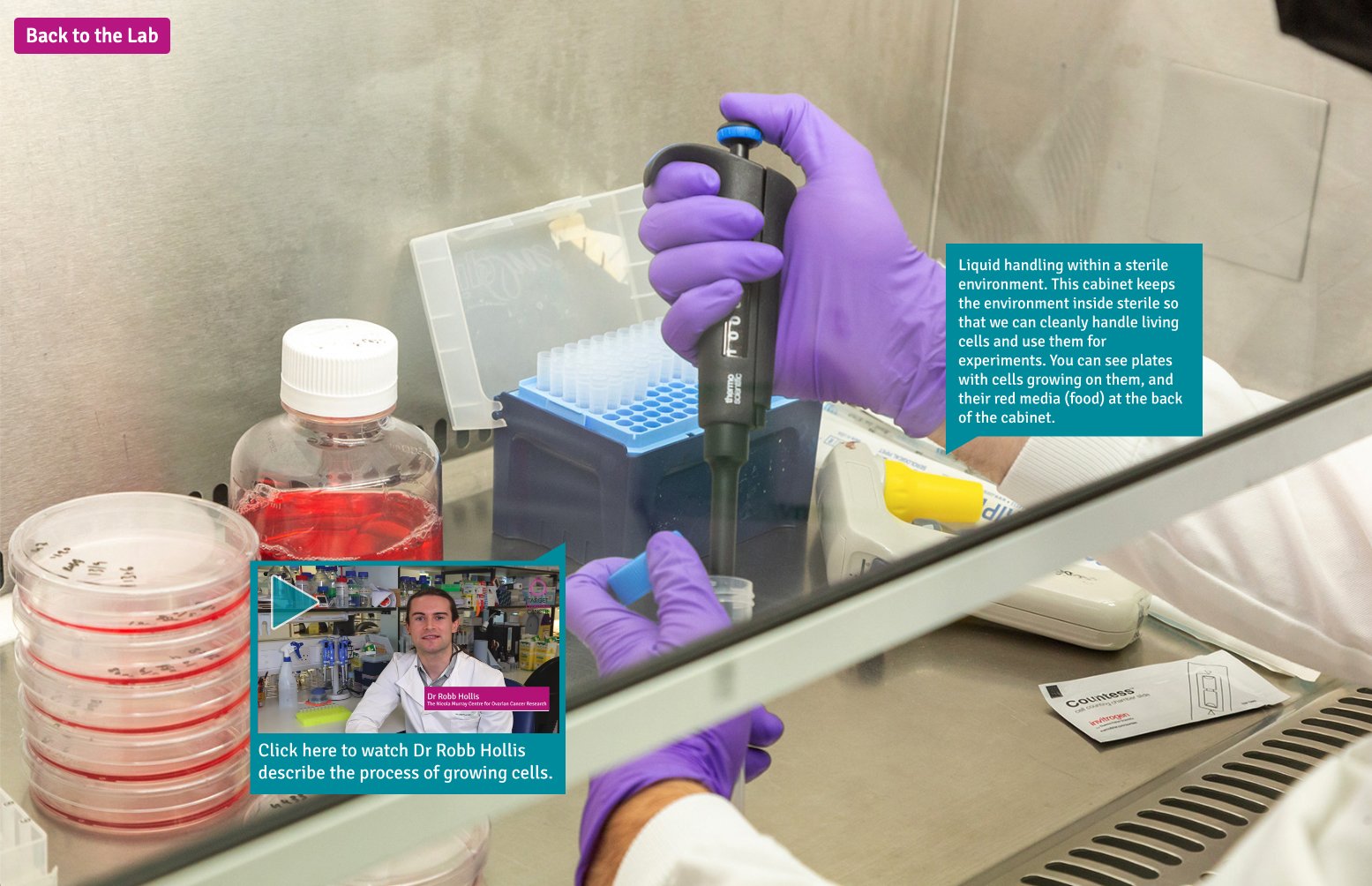 The tour overlay was custom coded and designed especially for Target Ovarian Cancer, in keeping with their branding guidelines. The tour will be used as both promotion for the important work that Target Ovarian Cancer carry out on a daily basis, but to also help communicate where donor money ends up, right down to the pipets.

You can view the Target Ovarian Cancer 360 virtual tour below.